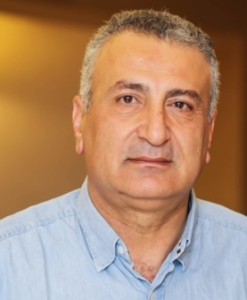 My estimation to the Vienna meeting comparing with the facts in Syria: